Ernie Harper served in the U.S. Marine Corps for 20 years, as both a combat arms officer and a judge advocate, retiring as a lieutenant colonel. Ernie has prosecuted and defended criminal cases in federal courts, Virginia courts and courts-marital. He has advised thousands of military families regarding domestic relations and estate planning. Ernie also taught criminal law and trial advocacy at the Judge Advocate General’s School of the Army. He served in U.S. military bases and Washington D.C. as well as overseas in Asia, Africa and Europe. He has worked extensively with the U.S. Government and foreign governments. Ernie handles all aspects of the law specific to military servicemembers and military veterans.

Ernie represents servicemembers facing court-martial. He has extensive experience in all aspects of the court-martial process, including the investigation, charging process, pretrial agreement negotiations, the trial itself, post trial clemency and appeals. Most importantly, Ernie knows what a case is worth and how to work within the command structure to obtain an appropriate outcome. If that means going to trial, he has the skills and experience to effectively advocate on behalf of our clients.

Ernie also addresses other aspects of military justice on behalf of our clients, including nonjudicial punishment cases, under Article 15 of the Uniform code of Military Justice.

Ernie handles distinctly military proceedings such as administrative separation and board of inquiry cases. He also assists our clients with promotion issues, discharge upgrades and security clearance issues as well as corrections to official records through petitions to the various services’ Boards for Correction of Records.

Ernie guides our clients through the complex and confusing world of veteran’s benefits, as well as the benefits available for military dependents. Ernie works extensively in family law and domestic relations, focusing particularly on the issues faced by military servicemembers and their families. 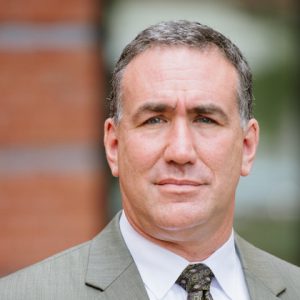 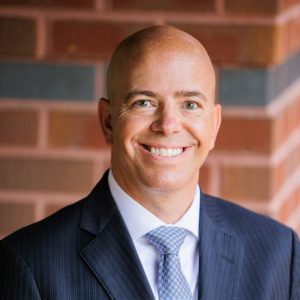