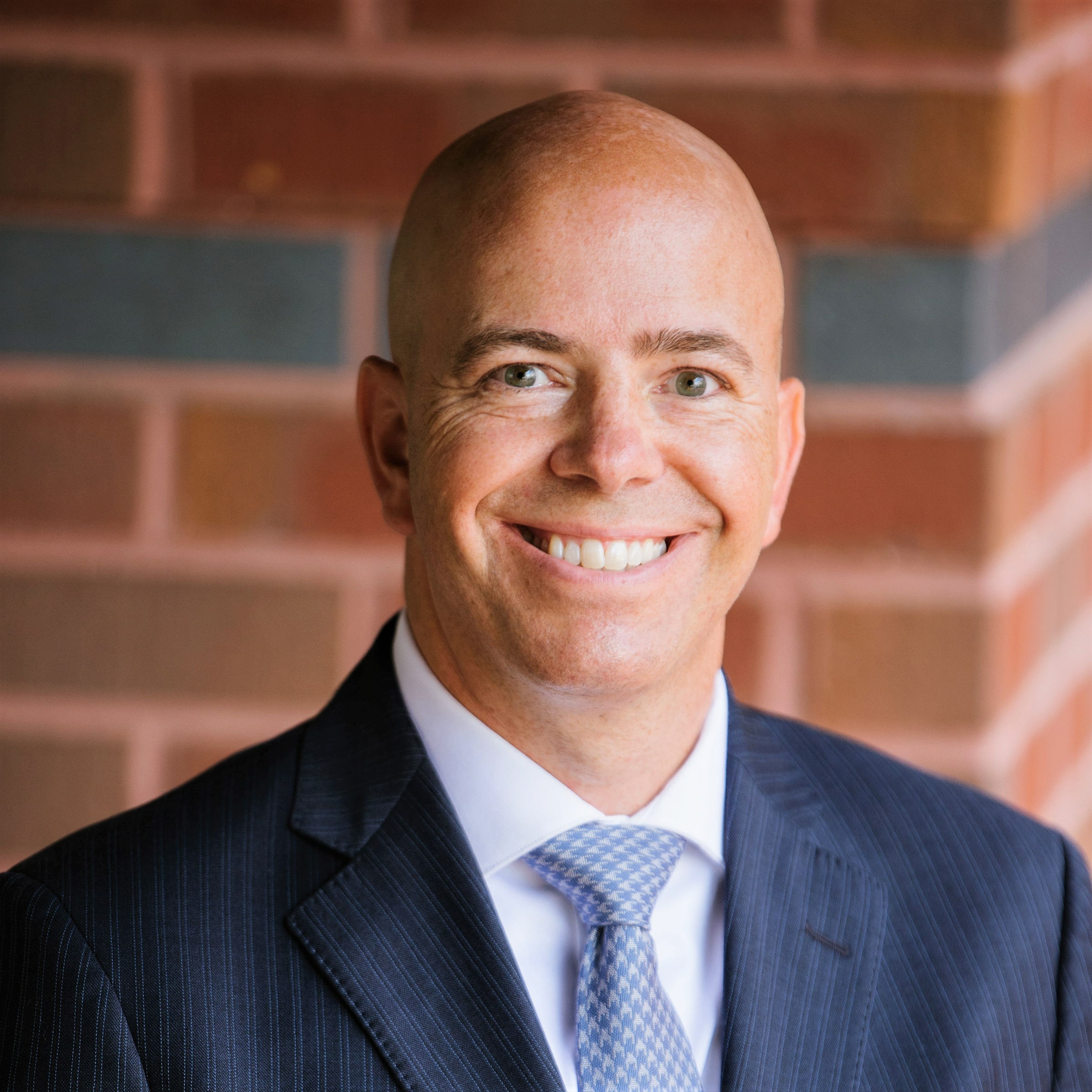 Jeremy K. Davis joined Royer Caramanis as an associate attorney in 2021. Jeremy was born in Boston, Massachusetts and raised in New Hampshire, but he has called Virginia home for many years. Upon graduating from Saint Anselm College in 1996, he spent a year coaching high school soccer and baseball before earning his juris doctor from the University of Maine School of Law in 2000. After law school, Jeremy earned a commission in the U.S. Air Force where he served as a judge advocate for 20 years, both domestically and overseas, including two operational deployments. He retired from military service in 2021, at the rank of lieutenant colonel.

Jeremy’s primary focus at Royer Caramanis is on Family Law (pre- and post-nuptial agreements, separation agreements, divorce, child custody, spousal support, and property settlements). Jeremy works closely with his clients to achieve pragmatic results that allow them to move forward to a new phase of life with dignity and respect. Recognizing that every situation is unique, and that individuals’ values and goals may differ, Jeremy believes settlement of a domestic relations case is typically the best course of action, both financially and emotionally. Jeremy works hard to achieve settlement whenever reasonably practical, but where settlement is not possible, his responsibilities to his clients demand an aggressive, targeted trial strategy.

Jeremy and his wife, Mimi, a Charlottesville native, have been happily married since 2010. They are the proud parents of two amazing boys.